The center of my work is formed by atmospheres – fragile in-between moments from which situations can evolve. I am interested in people in relation to each other and to their surroundings, in ambivalent perspectives, in the dynamics that result from them and the possibilities of their expression through innovative narrative forms in film, image, sound, text, and through social interaction. 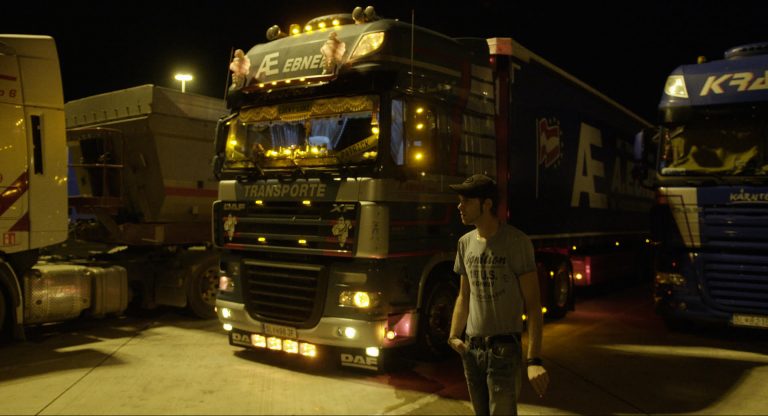 Iris Blauensteiner, based in Vienna (Austria), works as a filmmaker, artist and author. She studied ‚Art & Digital Media‘ at the Academy of fine Arts Vienna and Film- and mediatheory at the University of Vienna. Since 2004 she is making artistic films. Her films, the latest „The world is blue at its edges“, „the_other_images“ and „Rest“, were screened at international festivals. 2016 her first novel „Kopfzecke“ was published. She received numerous awards and grants, such as the Sonja-Savić-Award at Alternative Film/Video Festival Belgrade 2018. She is a member of the Golden Pixel Cooperative – association for moving images, arts and media within exhibition and cinema contexts. 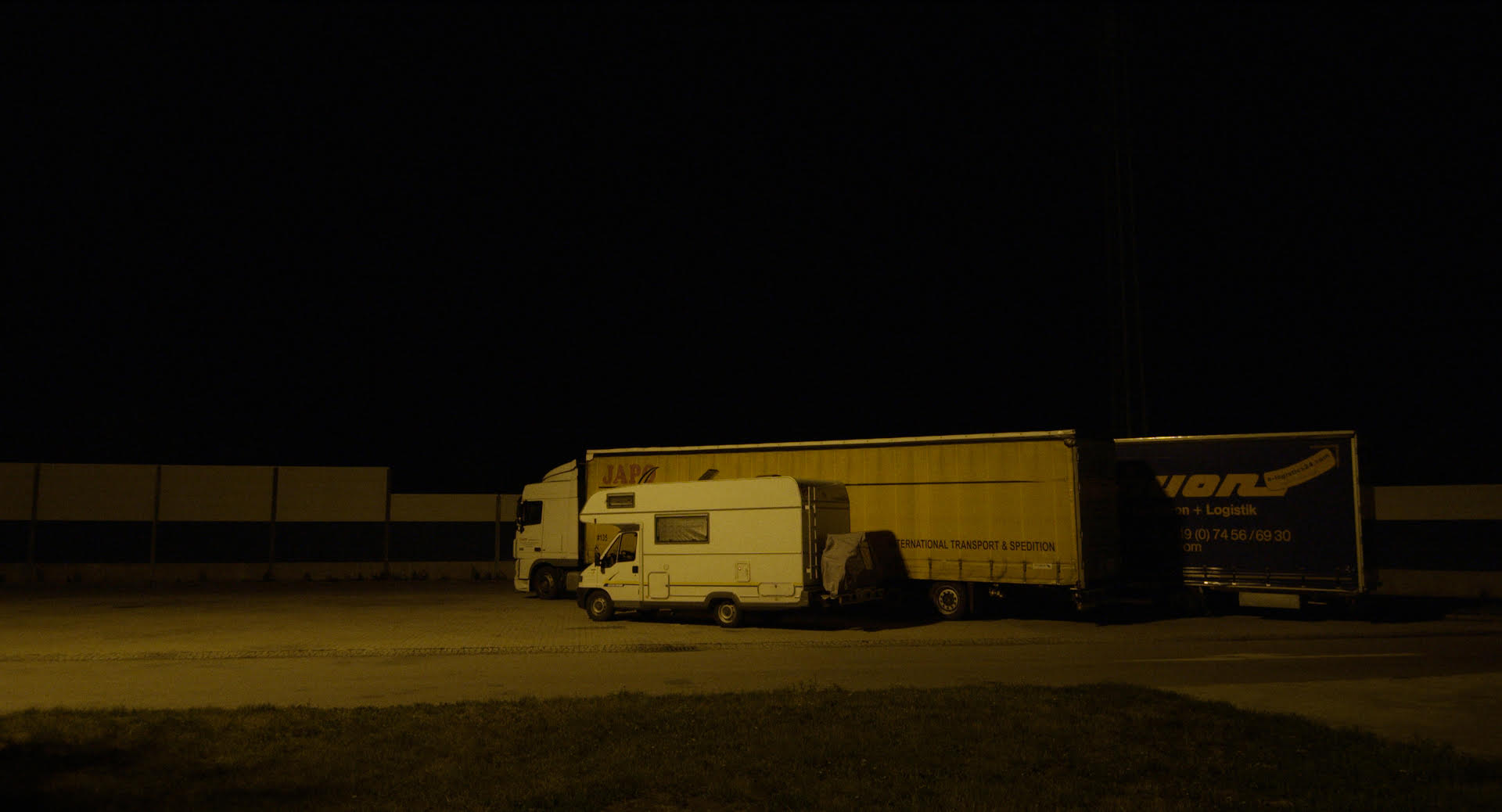 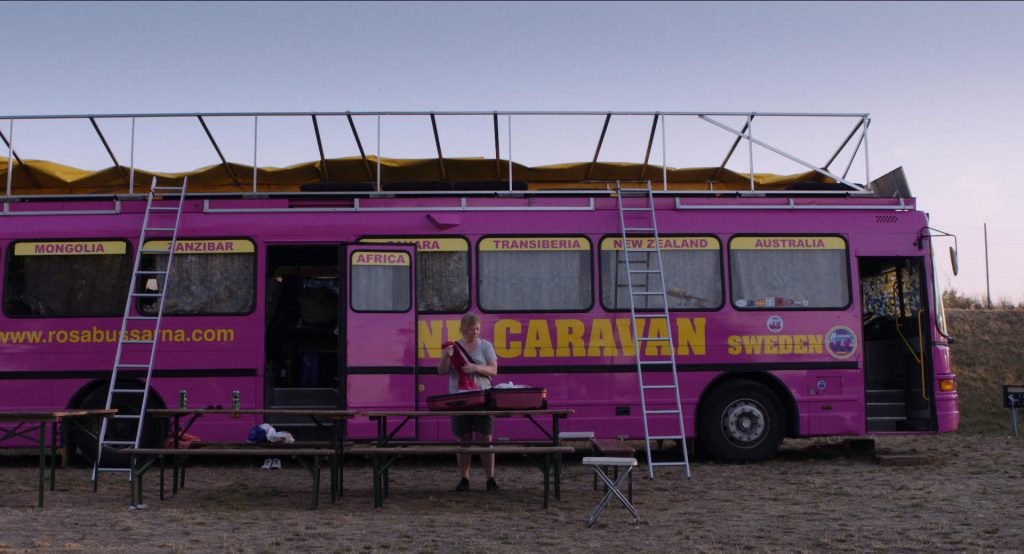