Students’ City Cultural Center is an institution of student culture which is located at one of the largest campuses in the region – in the heart of the Students’ City in Novi Beograd. The daily repertoire includes movies, plays, quality concerts, exhibitions, literary evenings, workshops and lectures, discussions and debates about current and popular scientific and social subjects.

At the Students’ City Cultural Center (DKSG) over 30.000 different programs have been realized since the founding of it with over 3 million visitors. The extensive library gains a few thousand members yearly. Therefore it could be said that DKSG is by diversity, scope, abundance and range of the programs is one of the leading cultural institutions in the country.

The DKSG is also special given the numerous workshops, so, schools of acting, singing, instrument playing, creative writing, painting, movie directing, language learning, digital literacy and numerous other ones have been attended by thousands of participants and some of them are famous and successful artists, scientists, creative people – leaders in their fields.

Students’ City Culture Center (DKSG) was founded on May 24th in 1974. The Founders of the Culture Center are the University of Belgrade and the University Board of the Belgrade Student Alliance (SSB), in accordance with the Law of Student Standards, put into law in 1992, DKSG became the institution of the student standard, while the founding rights were soon adopted by the Serbian government. Today, DKSG is under the wing of the Ministry of Education, Sciences and Technological Development of the Republic of Serbia.

Even though it is officially an institution of student culture, the DKSG is much more than that – a place where education and art are available to everyone, above all students but also the wider public. It is a place where what is nurtured is a mixture of enlightenment, debate, critical thinking and creativity, as well as a spirit of cooperation, learning and solidarity.

Everyone who wants to support the development of the Youth Biennial project and make donations to support the production of new works by young artists, payments can be made according to the following instructions:

Purpose of the payment: Donation for the Youth Biennial 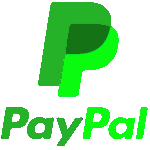 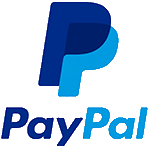 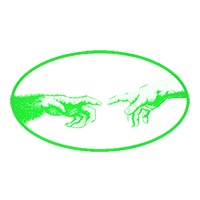 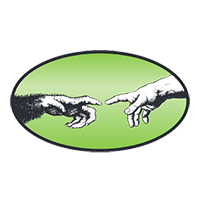 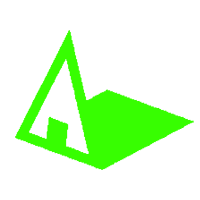 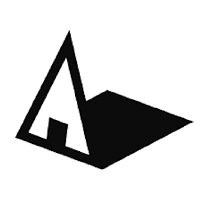 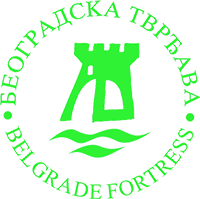 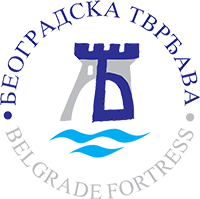 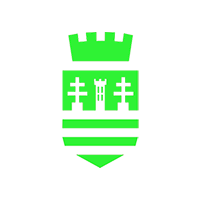 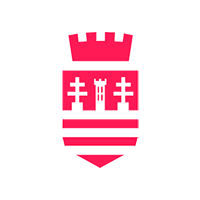 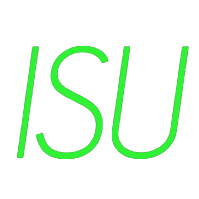 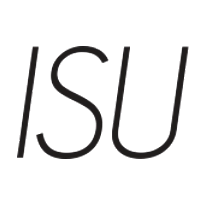 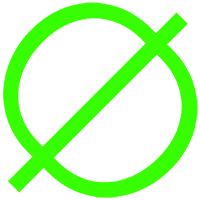 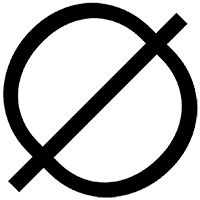 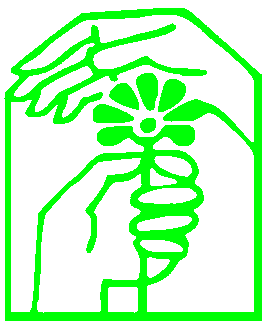 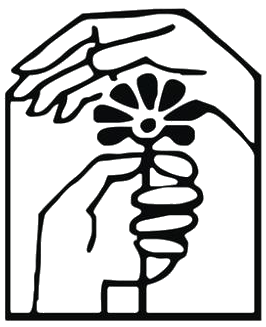 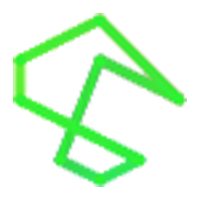 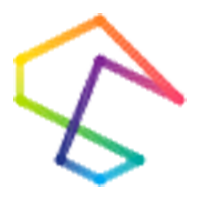